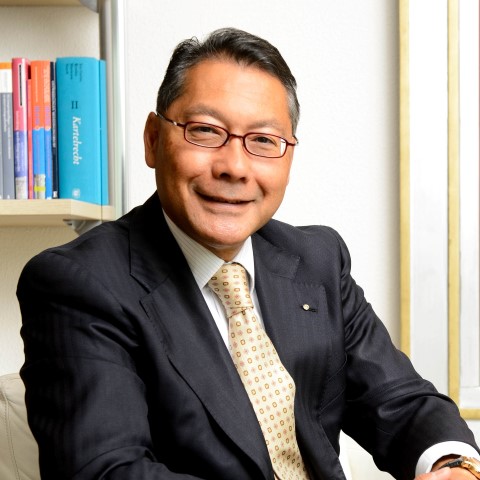 Is co-founder of Spring Lawyers. After he finished his study of law he worked several years as a company lawyer for an employers organization.

Since his confirmation on oath as a lawyer he worked for an Lawyers office in Amsterdam specialized in corporate law (Dolk-Verburg-Diamand). In 2007 he continued his work as an Lawyer for Spring lawyers. He is a keen analyst with persuasiveness. He provides a broad knowledge of corporate laws, including real etsate law, rent law, joint ventures and take-overs.

He is a member of several associations under which the association of competition law, commercial law, labour law, the Dutch associations of tender law and European law.

We use cookies to ensure that we offer you the best experience on our website. If you continue to use this site, we assume that you agree with thisAgreePrivacy policy